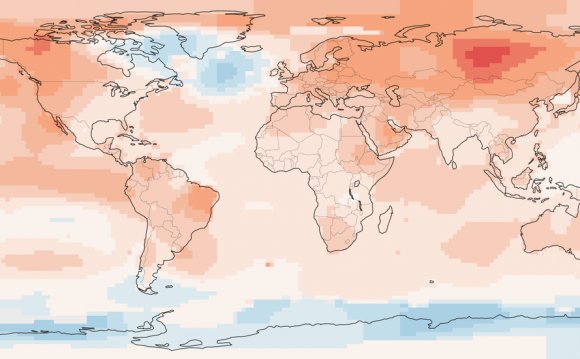 The media, public, and scientific communities are focusing more and more on the top 30 environmental concerns the Earth is currently facing.

From water pollution to global warming, environmental issues affect every person, animal, community, and nation on the planet. As increasing evidence supports the devastating effect humans have on the environment, more people are taking steps to protect the environment and educate others about environmental problems by looking at the top 30 environmental concerns.

1. Contamination of Drinking Water: Contamination of fresh water used for household needs, including pollution of oceans, rivers, lakes, and reservoirs, ranks top on the list of environmental concerns for many Americans. More than half of respondents stated they worry about the safety of their drinking water a great deal.

4. Wildlife Conservation: More than 40 percent of Americans expressed concern about wildlife conservation and associated environmental issues, such as endangered species, animal and plant extinction, coral bleaching, introduction of invasive species, poaching, and loss of natural animal habitats resulting in relocation and a break in the food chain.

Other Top Concerns (in Alphabetical Order)

7. Carbon footprint and the responsibility of individuals to reduce their effect on the environment, including the use of renewable energy sources (solar power, geothermal heat pumps), recycling, and sustainable living.

8. Climate change and issues related to global warming, such as the greenhouse effect, global dimming, and the gradual rise in sea level.

9. Consumerism and over-consumption and their effect on the planet.

10. Dams and the impact of dams on the environment.

14. Food safety concerns and the effects of hormones, antibiotics, preservatives, toxic contamination, and lack of quality control on health.

17. Land degradation and related problems, such as desertification and soil and land pollution.

18. Land use, urban sprawl, lack of free space, and habitat destruction and fragmentation.

20. Mining and its role in global warming, acid mine drainage, and soil and air pollution resulting from toxic emissions and heavy metals.

21. Nanotechnology and the future effects of nanopollution and nanotoxicology.

22. Natural disasters and their impact on all aspects of the environment.

23. Nuclear issues, including the effects of nuclear fallout, nuclear meltdown, radioactive waste, and the population's reliance on nuclear power.

24. Other pollution issues, such as light pollution and noise pollution, and their effects on human health and behavior.

25. Overpopulation concerns, such as continued building and burial.

26. Ozone depletion and damage to the Earth's ozone layer caused by CFC.