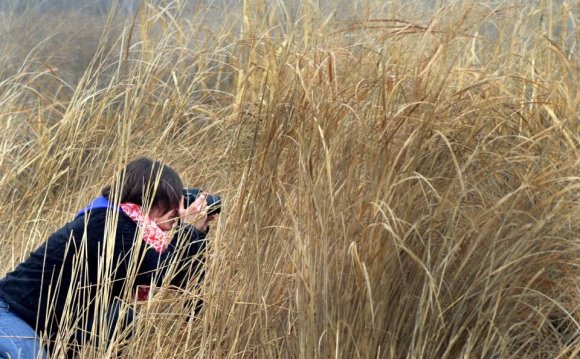 Selected publications by students and faculty:

Kim K, S Morawski (U). 2012. "Quantifying the impact of going trayless in a university dining hall." Journal of Hunger and Environmental Nutrition 7:482-486.

Dr. Knee's autobiographical sketch recently appeared in "Women in Oceanography: A Decade Later", a special issue of the journal Oceanography. This issue focuses on the strides woman have made in the field of oceanography, the challenges they continue to face, and their diverse life stories and fields of research.

Dr. Brakel was appointed by Mayor Vincent C. Gray in August 2014 to represent the District of Columbia on the Interstate Commission on the Potomac River Basin. The Commission, established in 1940, promotes regional and interstate cooperation to enhance, protect and conserve the water and associated land resources of the Potomac River and its tributaries.