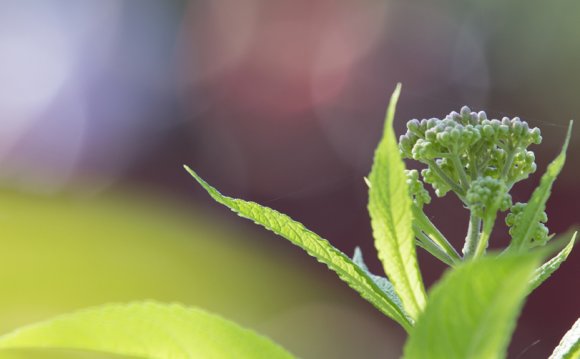 The seminar “Case Studies in Earth & Environmental Journalism” is no longer offered at Columbia, but the collections of readings assembled here may be of use to students or instructors in journalism or environmental science.

Most of the class time is spent on "." Students read the primary scientific literature about an issue, discovery, controversy, idea, or hypothesis-for example, geological disposal of nuclear waste at Yucca Mountain. Next, they read popular articles and broadcast transcripts convering that same issue. Finally, the class interviews a scientist who worked on the topic. From this raw material, students extract a repertoire of techniques for shaping a science story to reach different audiences, simplifying without distorting a scientific idea, and catching a reader's attention.

In addition to historical "case studies, " students follow breaking stories coming out of Lamont. Depending on the nature of the story, seminar participants might read a preprint of a forthcoming journal article, discuss the story with the scientist involved, read a news release prepared by the Lamont public outreach office, discuss the preparation of the news release with the Lamont science writer, attend a news conference, and/or seek out coverage of the story in the media.

The final element of the seminar deals with : as a business, as a community, and as a point of view. The goal here is for journalists to understand the forces (other than raw curiosity) that influence the behavior of scientists. Through readings, discussion, and interviews with guest scientists, students gain an understanding of the peer review system, the funding system, ethics in science, and how the scientific community judges "excellence" in science.

Five or six case studies are covered each semester. An incomplete collection of cases covered since 1996 follows with the date of most recent use in parentheses. Cases listed alphabetically: