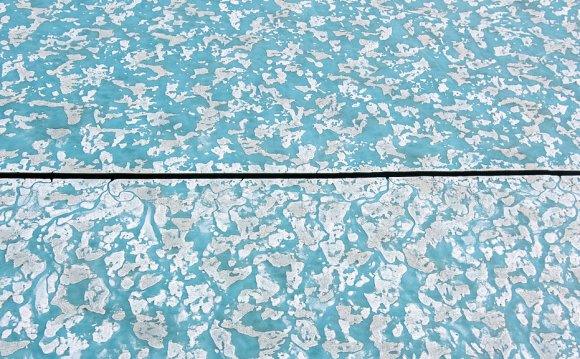 Scientists found that the current pace of environmental changes is the most unprecedented compared to 120 million years ago. (Photo : FlickrCommons)

In their study, the researchers recreated the changes in atmospheric carbon dioxide (CO2) during a global environmental change event that took place 120 million years ago. When the researchers examined new geochemical data, they found that CO2 levels increased from numerous volcanic activities, where the levels remained high for about 1.5 to 2 million years, until enhanced organic matter burial in an oxygen-poor ocean returned to original levels.

"Past records of climate change must be well characterized if we want to understand how it affected or will affect ecosystems. Our work confirms that there was a large increase in CO2, " Dr. David Naafs, lead author of the study, said in a news release. "The change, however, appears to have been far slower than that of today, taking place over hundreds of thousands of years, rather than the centuries over which human activity is increasing atmospheric carbon dioxide levels."

The researchers study indicates that it is highly unlikely that that widespread surface ocean acidification had taken place, compared to current rates. The geological activities were common millions of years ago. However, the process was "a thousand times slower than today and was not connected to the widespread surface ocean acidification, " according to the researchers.

"This is another example that the current rate of environmental change has few if any precedents in Earth history, and this has big implications for thinking about both past and future change, " said Daniela Schmidt, an author of the study.