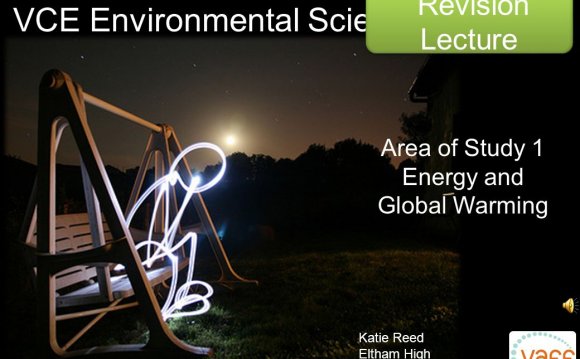 Some heat energy from the Earth’s surface escapes into space. If too much heat energy escaped, the planet would be very cold. However some gases in the atmosphere can trap escaping heat energy, causing some of it to pass back to the surface.

These are called greenhouse gases, and they keep our planet warm, which is a good thing. Carbon dioxide is an important greenhouse gas.

Humans burn fossil fuels such as oil, coal and natural gas. The energy released is used to power cars and other machines, to generate electricity, and to keep buildings warm. The burning fuel releases waste gases, including carbon dioxide. As the human population increases, more fuel is used, and more carbon dioxide is released.

The extra carbon dioxide increases the greenhouse effect. More heat is trapped by the atmosphere, causing the planet to become warmer than it would be naturally. The increase in global temperature this causes is called global warming.

The average temperature of the planet has increased in recent years

Global warming is beginning to cause big changes in the environment. These include:

The extra heat energy is also beginning to cause large-scale changes in the weather. These changes in weather patterns around the world are called climate change.