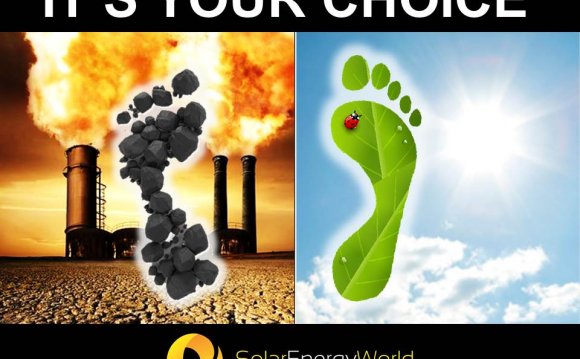 This weekâ€™s blog will be a little different than the rest, to keep you (and myself) entertained. Here are some things that you may or may not have known about the environmentâ€”ok, some of them are fun but some of them are scary. What did you expect??