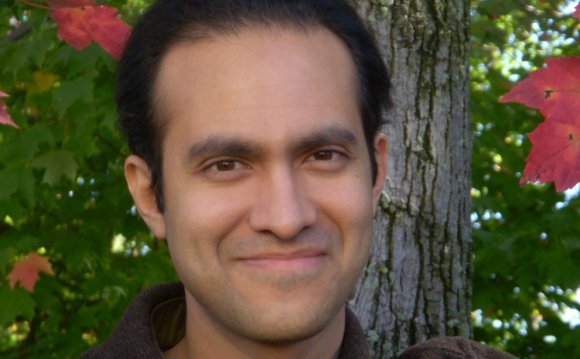 John Muir was Scottish by birth, but his family moved to Wisconsin when he was young. He lived from 1838 to 1914, and was passionate about preserving the land in the western United States. Muir was instrumental in creating Yosemite and Sequoia National Parks, and often worked alongside President Theodore Roosevelt.

Rachel Carson, who lived from 1937 to 1964, is often seen as the founder of the modern environmental movement. A graduate of Johns Hopkins University, she became aware of the devastating effects of pesticides such as DDT on plants, animals and humans, and wrote the book "Silent Springs" to raise public awareness of the issue. She not only inspired Americans to think about environmental issues, but her work eventually led to changes in national pesticide policies, including the banning of DDT.

Chico Mendes was a Brazilian who was born in 1944 and murdered by cattle ranchers in 1988. His family supplemented their income by collecting rain forest products in sustainable ways. When he became aware of the vast destruction of the rain forests by timber companies, he helped begin an international effort to protect the rain forests.