What is Environmental Science major? 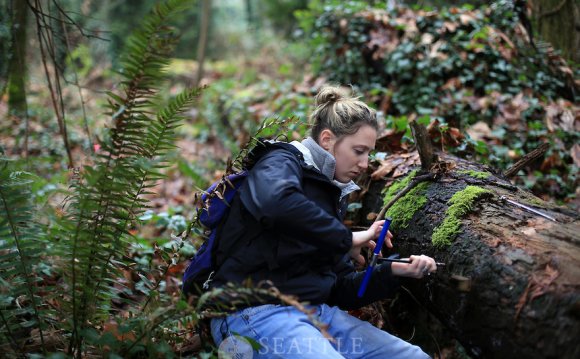 Imagine your family has been asking for years what you will specialize in when you go to college and you have just decided to change from “undeclared” to environmental science”. Will you be met with blank stares, head shakes, or grumbles about “you'll never do anything good with that major”? What will you be able to tell them to gain their congratulations?

According to the United States Depart of Labor, Environmental Science is one of the fastest growing professions in the US. Median pay is around the $60, 000 per annum mark in 2014. That doesn't tell you much, except, you probably won't starve, and you have a better chance of finding a job than some of your peers.

Environmental Science gives you an overview of how science affects the environment. Mostly associated with remediation, it is increasingly called upon before new construction occurs. While it isn't a “traditional” discipline such as biology, chemistry, geology, or physics, it offers more understanding of how those interact with each other. Positions that would once go to say, a biologist, would now be considered more appropriate for an environmental science major. If one of those jobs was what you wanted, then yes, it would be a GOOD major.

The main advantage to a “mixed” science for many is that it is much more practical for the real world. Scholars tend to believe that what they study is of the utmost importance and forget that other phenomena are at play. Environmental science involves a lot of basic science, as well as the role humans have played into the current shape of the Earth. It involves engineering, chemistry, geology, into policy and history classes. An important aspect of the major is helping one prepare to deal with conflict and change on the human side of science, something most assuredly not taught in traditional science majors. This alone makes Environmental Science majors more desirable employees for certain specialties.

Since Environmental Science is still relatively new as a major, it is one that is more associated with working upon graduation, or continuing onto another specialty such as law school. Graduate schools look for students to submerse themselves in a science, and then come to graduate school to specialize. However, if it is what you KNOW you want to do, and you KNOW you want to get as much schooling as possible in it, even if some classes are a bit redundant, there is nothing wrong with an undergraduate major as well as a graduate degree.

So, ignore the head shakes and blank stares and be prepared to study! Just because it isn't a “traditional” science, doesn't mean it is simple! If Environmental Science sounds like you, than it is a good major for you!

What is Climate Change? Humanity has always had an interest in weather patterns. In the last century and a half, wider implications of global temperature and trends and how they might impact the planet, wildlife and humanity have become more...

What is General Environmental Science?

What is a Social Science major?