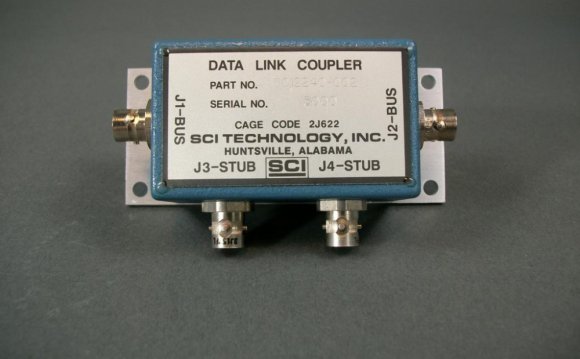 The current explosion in digital motion picture technology is causing changes more wide sweeping than any the industry has faced since the introduction of sound in 1926. Movie production, post-production and exhibition are all moving – or have already moved – away from the methods and processes which predominated for the past 100 years. While these shifts hold great promise, they also underscore the need to ensure that technology enhances rather than dominates the art form.

In response to these developments, the Science and Technology Council was created by the Academy’s Board of Governors in 2003. The Council’s activities are focused on three main areas:

The Council’s Technology and Research Initiatives Subcommittee serves as a primary forum for problem-solving, discussion and research regarding important technological issues facing the film industry.

The Council’s Technology History Subcommittee seeks to chronicle the development and implementation of motion picture science and technology through the collection of key artifacts, records and information.

The Council’s Public Programs and Education Subcommittee produces informative and entertaining programs to teach industry professionals and the general public about the ways in which technology serves the art of motion pictures.

HISTORY OF THE COUNCIL

The Academy has engaged in technical activities since its founding in 1927, primarily through cooperative research projects. At the time, projects included the standardization of screen illumination and film gate apertures, and coordination of release prints to theaters.

In 1929, the Academy formed the Producers-Technicians Joint Committee to oversee such activities as well as to establish a school to teach the theory and technique of sound recording and reproduction. In 1930, the Joint Committee merged with the Association of Motion Picture Producers Technical Bureau, which was performing a similar function.

In 1932, the group reorganized into the Research Council of the Academy of Motion Picture Arts and Sciences. By 1938, there were 36 technical committees addressing issues in the areas of sound recording and reproduction, projection, lighting, film preservation and cinematography. During World War II, the Research Council conducted a training course for Signal Corps officers, ran schools for Signal Corps and Marine Corps motion picture and still cameramen, and assigned training film projects to the studios.

The activities of the Research Council were transferred back to the Association of Motion Picture Producers in 1947, and the organization was renamed The Motion Picture Research Center, which continued to function at various levels of activity until 1976. From 1989 through 1998, the Technology Council of the Motion Picture-Television Industry operated as an independent entity to develop educational programs, encourage development of new products, and perform independent investigations and new product development through cooperative industry effort.

Sci-Fi Technologies I Wish Were Real!