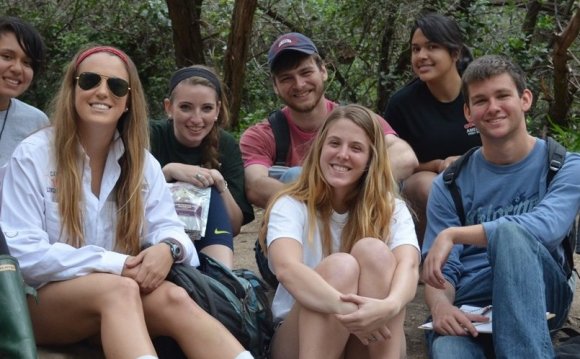 Forensic scientists use their skill and knowledge of chemistry and geology to study contamination events and determine their origins. They may collect samples on-site, analyze the samples in the laboratory, and assess the geology of a particular site to determine how chemical contaminants may have migrated through the environment. They may testify in court about their findings.

What Does a Forensic Scientist Do?

While there are different types of forensic scientists, most of them perform many of the same duties, like using chemical methods to test evidence taken from crime scenes in the laboratory. They must be detail-oriented, keeping records and writing reports on their techniques and findings. Some may collect samples from the scene themselves, cataloging the evidence and following established procedures to store and preserve it correctly. Environmental forensic scientists may also examine the geology and hydrology (water features and flow) of contaminated sites and surrounding areas to determine how pollutants have traveled through them, and where they came from.

While this career is science-based, communication skills are also very important. Forensic scientists must write reports of their findings and be able to explain their reports to lawyers. They may also be called upon in court to explain the investigative process in detail, including which samples were tested, how they were tested, the reliability of those tests, what the results were, and why they're relevant.

Environmental forensic scientists are valuable professionals who help protect public health and the environment. Unfortunately, the environment is subject to the "tragedy of the commons", and contamination is often seen as "collateral damage" - the price paid for civilization. Forensic scientists help ensure that those who contaminate the environment illegally are discovered and brought to justice. They may also save taxpayers cleanup dollars by identifying who should be legally responsible for cleanup costs.

Where Does a Forensic Scientist Work?

What Is the Average Forensic Scientist Salary?

The median annual wage for forensic science technicians overall was $52, 840 as of May 2012.

Forensic scientists gather information and evidence about a specific set of past events and then use this data in a judicial court to determine innocence or guilt under the law. Forensic scientists are often employed by the criminal branch of the legal system in order to ensure that their ethics on a case are above reproach. While jobs do vary between financial forensics, IT forensics, and crime scene forensics, the tasks listed below are common to all roles:
Source: www.environmentalscience.org