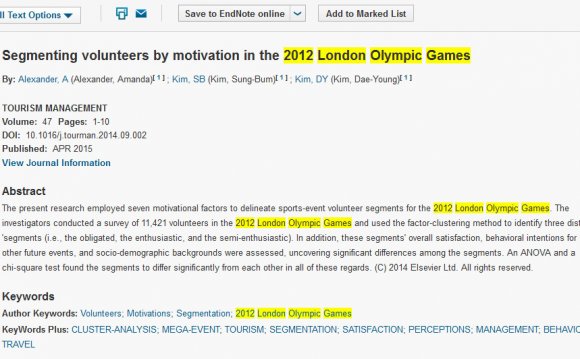 The term information scientist developed in the latter part of the twentieth century to describe an individual, usually with a relevant subject degree (such as one in CIS) or high level of subject knowledge, providing focused information to scientific and technical research staff in industry, a role quite distinct from and complementary to that of a librarian. Developments in end-user searching, together with some convergence between the roles of librarian and information scientist, have led to a diminution in its use in this context, and the term information officer or are also now used.

Brian C. Vickery mentions that the (IIS) was established in London during 1958 and lists the criteria put forward by this institute "Criteria for Information Science" (appendix 1) as well as his own "Areas of study in information science" (appendix 2). The IIS merged with the Library Association in 2002 to form the Chartered Institute of Library and Information Professionals (CILIP).

SCIENTISTS INFO ON WHATS TO COME