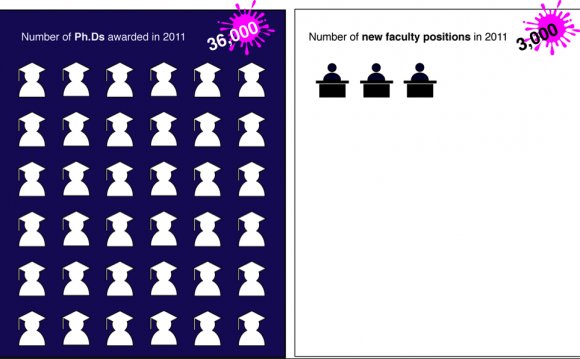 In 2009, HHMI identified 50 of the nation's most promising scientists to receive support at a critical early stage of their careers. A six-year, nonrenewable appointment to the Institute provides them with the freedom to explore their most creative – and potentially transformative – ideas without having to worry about obtaining grants to fund those experiments.

Each early career scientist receives his or her full salary, benefits, and a research budget of $1.5 million over the six-year appointment. The Institute also covers other expenses, including research space and the purchase of critical equipment.

The scientists, who are at 32 institutions across the United States, have led their own laboratories for two to six years. During that time, many have made considerable contributions to biomedical research. HHMI's investment of approximately $200 million is allowing these researchers to continue to concentrate on making discoveries in the laboratory and training the next generation of scientists.