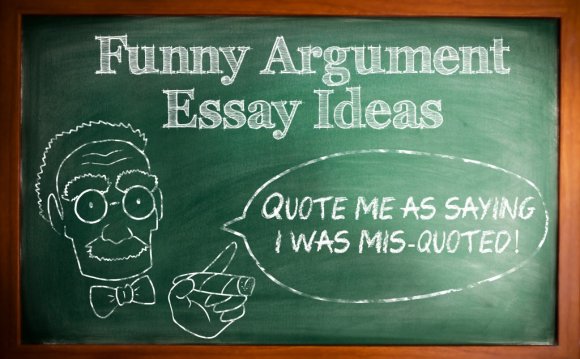 (start dates 22 or 29 June or 06 July; need to have completed reef survey techniques course and be dive trained if incorporating a diving element into the research)

The Crown of Thorns Starfish (Acanthaster planci) are corallivores and voracious predators of coral reef ecosystems, spending approximately half their lifetime feeding. Due to the potentially destructive nature of A. planci it is very important to establish the extent to which the starfish is affecting reefs of Bau Bau. Apart from A planci there are a number of other species that are known to impact on coral health. Several species of fish prey on corals (eg some Butterflyfish and Parrotfish). It is unlikely that such feeding activity will cause coral mortality directly but there is some evidence to suggest that bite scars can increase coral disease. Recent studies have examined coral disease within the Wakatobi but this study has not been repeated in other nearby areas. Therefore research could focus on a single corallivore such as A. planci, a range of fish species and their indirect impacts, or could determine the extent to which coral diseases is impacting the different reefs of both the Wakatobi and Bau Bau. Importantly researchers will join the existing monitoring teams at both sites and will have access to a wide range of habitats surrounding adjacent islands. Data collected will feed in to an ecological and environmental assessment of Bau Bau coral reefs and describe the degree of threat of biological agents on reefs within the national park.

IH213 The physical and biological structure of coral reef systems