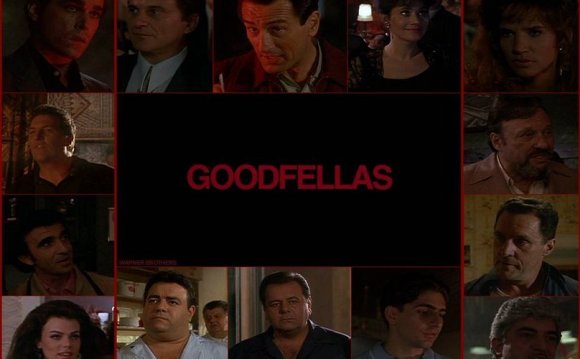 The copyright page is really the most noteworthy page in the 2000 version, for this reason: It shows the date "2000, " with no indication that any earlier version of Holt Environmental Science has ever existed. Holt clearly wants us to believe that this is a brand-new book. It isn't.

When I wrote my review of the 1996 version for The Textbook Letter , I began by stating my assessment of the book as a whole:

Holt Environmental Science is directed, I believe, at high-school students who have had no previous exposure to science. It appears to be most suitable for students who are not interested in science and who, if they had their choice, would not look at science books at all. It isn't appropriate for students who really want to study science, and it isn't suitable for use in college-prep courses.

That appraisal applies, of course, to the 2000 version as well, and so does everything else that I said about the 1996 book. Let me summarize some of the other observations that I recounted in my review of the 1996:

In producing the 2000 version, Holt has embellished the book's cover with some new pictures and with a diagonal stripe of advertising. The advertising says: "Includes SCILINKS NSTA Internet Resources and CNN Science in the News Video Resources." I'll tell you later about what I found when I went looking for those "resources."

Inside the book, there are only two substantial changes. The appendix has sixteen new pages of maps plus a new page about "Economics and the Environment"; and the lists of "STAFF CREDITS" and "ACKNOWLEDGMENTS, " at the front of the book, have been expanded. (Apparently, the task of reprinting the 1996 book required more people than had toiled to produce the 1996 book in the first place.)

Those changes are the big ones. The 2000 version also shows a number of lesser modifications that I find enigmatic. On page xiv, for example, a picture of an iguana has been interchanged with a picture of some soft-drink cans: In the 1996 book, the iguana appeared on the right-hand side of the page, and the cans were on the left - but now the iguana is on the left, and the cans are on the right. (Please don't ask me why.) Other trivial, cryptic alterations occur throughout the book. Some color schemes have been altered, logos have been tweaked, and the map that spans pages 406 and 407 (in the appendix) has new colors as well as a new key.

How about changes in content? Even though the 1996 book contained plenty of erroneous material and silliness, the Holt editors have not made any major corrections. In a few places, they have revised defective passages by making tiny alterations that did not require any extensive resetting of type. I have noticed seven such cases. In three of them, the alterations have helped. In the four other cases, the alterations have been inconsequential, and the revised material is no better than the 1996 material was.

Another example of recurrent silliness comes on page 146, where Holt has reprinted a laboratory exercise headlined "How Safe is Our Groundwater?" Let me say again that the headline doesn't seem to have any function except to suggest some kind of threat: The exercise does not present any information about natural groundwater, and it does not describe any mechanism for assessing how "safe" any groundwater supply may be.