Where do Scientists work? 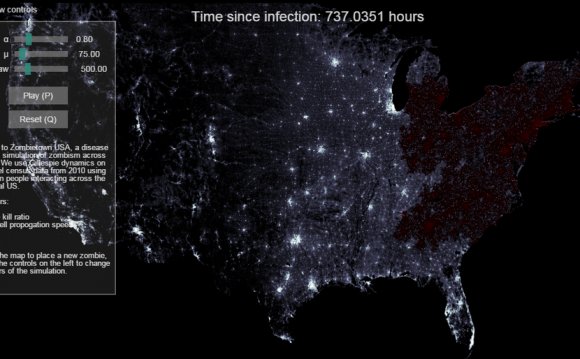 It’s not news that most holders of Ph.D.s in science, technology, engineering, and mathematics (STEM) fields do not find careers in academe. A study released on 1 April by the American Institutes for Research, The Nonacademic Careers of STEM PhD Holders, casts revealing light on which Ph.D. researchers do what kind of nonacademic work. It also shows how gender, ethnic origin, and field of study relate to where they end up working. The study is based on data from the National Science Foundation's 2010 Survey of Doctorate Recipients, and it covered Ph.D. researchers who are U.S. citizens or permanent residents under the age of 76.

Here are some interesting points from the report:

Mathematics had the highest percentage of Ph.D. graduates working in academic positions—61%—while engineering had the lowest, at 26%.

Overall, about 20% of the Ph.D. researchers did not work in STEM fields. The number was highest (about 28%) for black, white, and Hispanic women. It was lowest for Hispanic men and Asian women (18%) and for Asian men (16%).

How do airlines and scientists work together when a ...

How a Manometer Works - Baby Scientists