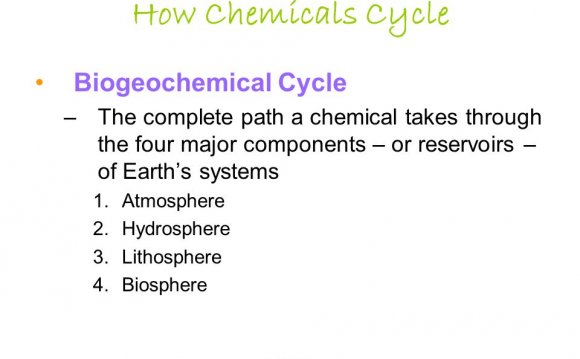 Daniel Botkin is a scientist, biologist, ecologist, physicist, professor, author and journalist. Renowned for his scientific contributions in ecology and environment, he has also worked as a professional journalist and has degrees in physics, biology, and literature. He is best known for the development of the first successful computer simulation in ecology, a computer model of forest growth that has developed into a sub-discipline in this field, with more than 50 versions in use worldwide. Botkin has also been a pioneer in the study of ecosystems and wilderness and the application of advanced technology to ecology. He has helped develop major national programs in ecology, including the National Science Foundation’s Long-term Ecological Research Program and NASA’s Mission to Earth. He has directed research on wilderness and natural parks around the world and is a leader in the application of environmental sciences to solve complex environmental problems.

Botkin has been a professor at the University of California, Santa Barbara since 1979. Currently, he is Professor Emeritus, Department of Ecology, Evolution, and Marine Biology, University of California, Santa Barbara. He has been President and Founder of The Center for the Study of the Environment, a non-profit research and educational corporation. He serves on the board of the Environmental Literacy Council, the Board of Trustees of the American Folklife Center of the Library of Congress, and is a fellow of the American Association for the Advancement of Science. He has also been a fellow at the Rockefeller Bellagio Institute in Italy and the Woodrow Wilson International Center for Scholars.

Among his awards are the The 2012 The Honorable John C. Pritzlaff Conservation Award ; Astor Lectureship, Oxford University; The 2004 Tex and Academic Authors Association Texty Award for best textbook of 2003; The Fernow Award for Outstanding Contributions in International Forestry; and the Mitchell International Prize for Sustainable Development.