What to do with Environmental Science degree? 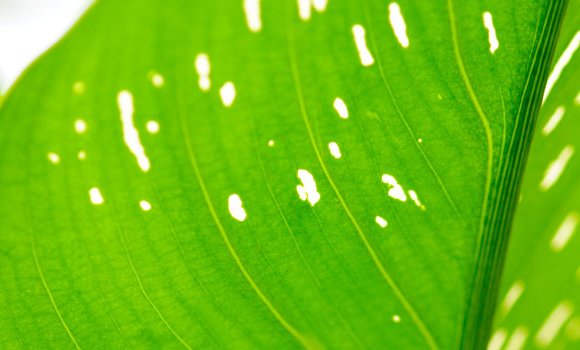 The world's wildlife is increasingly stressed by human activity. Farming and development have led to habitat loss. Animals are contending with toxic pollutants in their environments, and will be facing threats from climate change. Scientists say we're in the 6th great planetary extinction, called the “Holocene Extinction” - the extinction of the human era. This predicament has made zoologists more important than ever. Zoologists study the physiology of animals, their behavior, and how they interact with other species and their environments. Their knowledge is critical to preserving important habitats and managing wildlife's adaptations to climate change.

What Does a Zoologist Do?

Zoology is the study of animals and their behavior. Zoologists may study a particular species or group of species, either in the wild or in captivity.

Zoologists study animals and their interactions with ecosystems. They study their physical characteristics, diets, behaviors, and the impacts humans have on them. They study all kinds of animals, both in their natural habitats and in captivity in zoos and aquariums. They may specialize in studying a particular animal or animal group.

Zoologists may be involved in a wide variety of duties in various environments. For example they may observe and study animals in their natural environments, or plan and conduct experiments involving animals in nature, in zoos, or in other controlled areas. They may also collect biological specimens and measure physical characteristics. These studies are generally aimed at investigating animal behavior, migration, interactions with other species, and reproduction, as well as the pests, diseases, toxins, and habitat changes that affect them. They use the information they gather to monitor and estimate populations, address invasive species and other threats, control disease, manage hunting programs, and develop conservation plans. They also write reports and journal articles and give presentations to share their findings.

Zoologists also use geographic information systems (GIS) and global positioning systems (GPS) to track the movements of animals and map their habitat ranges. They also use modeling software to project future scenarios, such as habitat range changes due to climate change.

Their efforts are critical to protecting endangered species and other wildlife from the pressures of habitat loss, disease, invasive species, and climate change.

Where Does a Zoologist Work?

Some zoologists work for zoos, wildlife centers, wildlife parks, and aquariums, where they manage the animals' care, their distribution, and their enclosures. They may also help breeding programs restore wild populations.

Other zoologists research new vermin control drugs or veterinary medicines for pharmaceutical companies. Some work as museum curators, where they manage specimens, conduct research, and educate the public. Others are faculty members in academia.

Zoologists work in offices and laboratories. Some like Jane Goodall or Diane Fossey spend much of their time outdoors studying animals in their natural habitats, which may be quite remote. While travel can be a significant perk, this type of work can also be strenuous and isolating.

Most zoologists and wildlife biologists work full time. They may work long or irregular hours when doing fieldwork, and those studying nocturnal animals may need to work at night.

What Is the Average Zoologist Salary?

Duties vary significantly from job to job, but the following list includes typical job duties one might encounter as a zoologist:
Source: www.environmentalscience.org

What can I do with a Bachelor of Science degree? Trevor ...

What can you do with a degree in computer science?

What to do with a Metallurgical & Materials Engineering ...