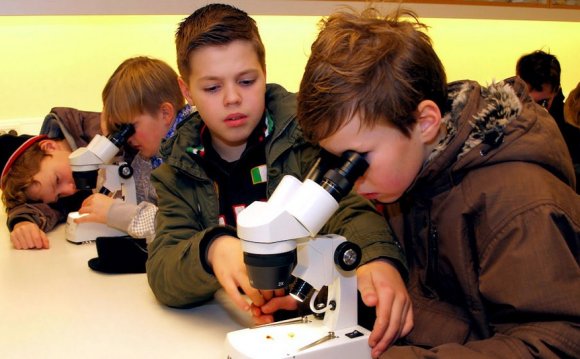 When Jonathan Goldman arrived for work in June 2006 at LinkedIn, the business networking site, the place still felt like a start-up. The company had just under 8 million accounts, and the number was growing quickly as existing members invited their friends and colleagues to join. But users weren’t seeking out connections with the people who were already on the site at the rate executives had expected. Something was apparently missing in the social experience. As one LinkedIn manager put it, “It was like arriving at a conference reception and realizing you don’t know anyone. So you just stand in the corner sipping your drink—and you probably leave early.”
Goldman, a PhD in physics from Stanford, was intrigued by the linking he did see going on and by the richness of the user profiles. It all made for messy data and unwieldy analysis, but as he began exploring people’s connections, he started to see possibilities. He began forming theories, testing hunches, and finding patterns that allowed him to predict whose networks a given profile would land in. He could imagine that new features capitalizing on the heuristics he was developing might provide value to users. But LinkedIn’s engineering team, caught up in the challenges of scaling up the site, seemed uninterested. Some colleagues were openly dismissive of Goldman’s ideas. Why would users need LinkedIn to figure out their networks for them? The site already had an address book importer that could pull in all a member’s connections.

Luckily, Reid Hoffman, LinkedIn’s cofounder and CEO at the time (now its executive chairman), had faith in the power of analytics because of his experiences at PayPal, and he had granted Goldman a high degree of autonomy. For one thing, he had given Goldman a way to circumvent the traditional product release cycle by publishing small modules in the form of ads on the site’s most popular pages.

Through one such module, Goldman started to test what would happen if you presented users with names of people they hadn’t yet connected with but seemed likely to know—for example, people who had shared their tenures at schools and workplaces. He did this by ginning up a custom ad that displayed the three best new matches for each user based on the background entered in his or her LinkedIn profile. Within days it was obvious that something remarkable was taking place. The click-through rate on those ads was the highest ever seen. Goldman continued to refine how the suggestions were generated, incorporating networking ideas such as “triangle closing”—the notion that if you know Larry and Sue, there’s a good chance that Larry and Sue know each other. Goldman and his team also got the action required to respond to a suggestion down to one click.

The shortage of data scientists is becoming a serious constraint in some sectors.

It didn’t take long for LinkedIn’s top managers to recognize a good idea and make it a standard feature. That’s when things really took off. “People You May Know” ads achieved a click-through rate 30% higher than the rate obtained by other prompts to visit more pages on the site. They generated millions of new page views. Thanks to this one feature, LinkedIn’s growth trajectory shifted significantly upward.